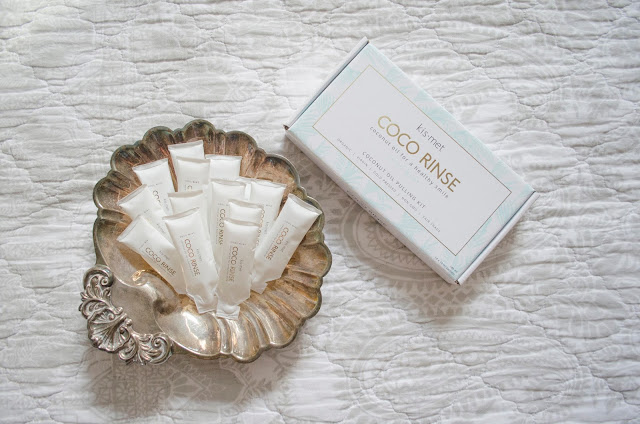 When I heard about Kismet Essentials Coco Rinse, I found myself excited and curious to bring oil pulling into my morning routine. I read a lot about the brand, and a lot about the product because I have tried oil pulling in the past, and loved it in theory, but just couldn’t keep myself committed. The convenient packets that Kismet provides and minty flavour seemed to be better upgrades my previous experiences with oil pulling and so I opted to give the kit a try!

Oil pulling is most effective when done in the morning before any eating or drinking or even brushing your teeth, so for 2 weeks, it was the first thing I would do in my morning routine. The packets make it easy to know exactly how much product to use and allow you to warm the oil under water or between your hands to liquify it which makes the oil so much easier to use! Coco Rinse features a cool mint flavour, which tastes like your mouth is getting clean right from the first moment! I think the addition of mint is ingenious because it makes oil pulling feel like the standard oral care products we are so used to. 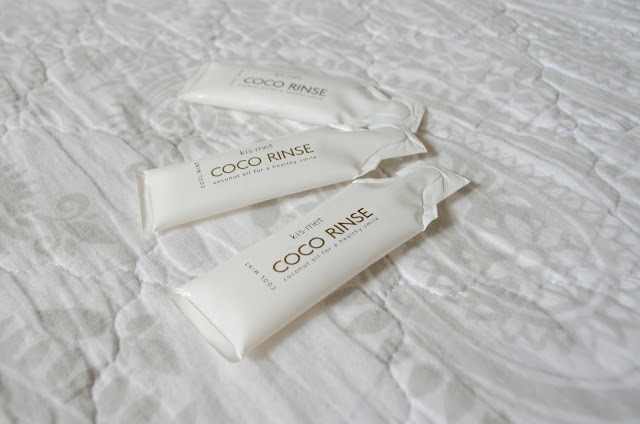 Coco Rinse great because of the upgrades they have given the traditional oil pulling method and yet still retains all the amazing benefits coconut oil provides. Fresher breath, whiter teeth, a cleaner mouth and healthier gums are just a handful of the benefits and you can read more of them here. Not only is this an effective and innovative oil pulling kit, it also is so well packaged and branded and it makes oil pulling more approachable for everyone.

If you’ve been curious about oil pulling, or have tried it in the past, but didn’t enjoy the taste or consistency, definitely give this kit a try! After using it for 2 weeks, I have found my teeth to be whiter and my smile looks brighter! I love that I can get clean teeth and fresh breath while I’m in the shower or curling my hair or reading a book.

Have you tried this kit? Please let me know your thoughts below! 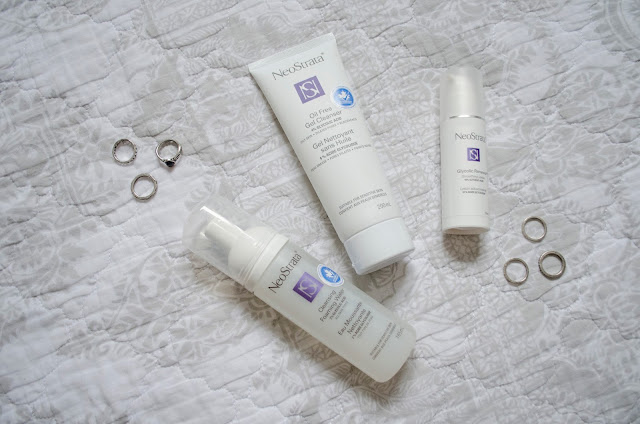 As someone who struggles a lot with acne and uneven skin, I am constantly checking out skincare products and ingredients, hoping that they will help to reduce my break outs. A few months ago, I discovered the new NeoStrata offerings that contain glycolic acid as the main ingredient and opted to pick up the Oil Free Gel Cleanser. I had heard lots of things about glycolic acid in the past, but it was not an ingredient I had ever tried in my own skincare routine. I had often heard the term “chemical exfoliant” associated with the ingredient, but didn’t entirely know what that meant until I had the chance to use it myself! This acid effectively removes dead skin cells, in turn making the skin appear more fresh and feel less congested. I found that my skin felt so clean after using the cleanser, and so after a few short weeks, I ended up adding the Cleansing Foaming Water and Glycolic Renewal Smoothing Lotion into my skincare routine. These products have been working wonders to keep my skin clean and combat breakouts! I’ve found this range to be very effective in my nighttime skincare routine, and am so pleased to finally feel like my acne is under control!

Have you tried these products? What items from this range do you recommend? 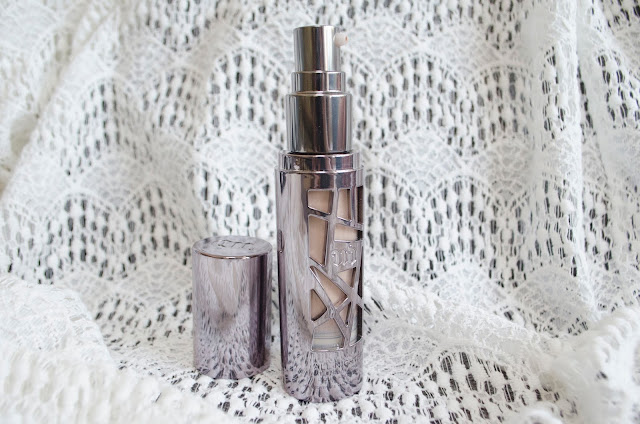 The All Nighter Liquid Foundation, the newest foundation launch from Urban Decay, had me very curious as soon as it hit the market, so of course I had to pick it up and give it a try! This formula makes some major claims that seemed to suit for my uneven, slightly oily and quite sensitive skin. Phrases like “modern matte” and “3 times the pigment” were all I needed to hear to be convinced that this was the foundation for me! I’ve now been trialling and testing it for 2 weeks, so I’ve definitely got a lot of thoughts on this formula. This is going to be a bit of a rambly post. 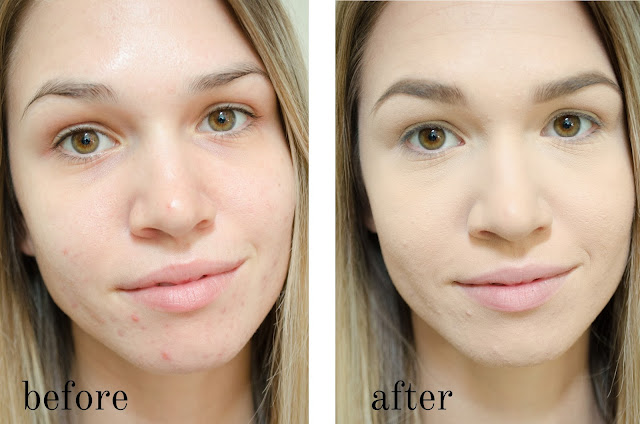 With 24 shades, there’s a certainly a close match for everyone! The shades seem to be either quite yellow or pink, with little neutrals in the selection. After swatching a few shades, I opted to pick up 3.5 (above) which is actually a cool undertone when first applied, but it does oxidize to a more neutral shade. So be weary of that when picking out a shade, it will change! I was very happy to have walked around the store with 3 different swatches on my arm before making my final choice.

When it comes to application, I have found that it is best applied with a damp Beauty Blender as the formula is a little too dry to work into the skin with a brush. Mixed with moisturizer it does apply better with a brush, but that does sheer out the coverage and diminish the longevity of wear time. I have tried it with and without a few different primers, but haven’t found there to be any dramatic benefit to using one with this formula.

As for all it’s claims relating to coverage, they are so true! In the after picture here I have concealer under my eyes, but nothing on my spots! It is full coverage, but doesn’t look too much, if you know what I mean. Generally, there is no need to build this formula, but you can add a light layer on those areas that are more pigmented for maximum coverage.

The longevity is great and I find that it requires fewer touch ups than most liquid foundations I’ve used in the past. I don’t have issues with the product shifting or disappearing off my face whatsoever, but oils do still come to the surface, which I don’t mind at all. I’m curious to see how this holds up in the colder months, and will definitely have to do an update then!

Overall, it’s a great base for those of us with lots of pigmentation, redness or acne as it covers everything up in one easy step and lasts very well. A definite favourite of mine so far!

I’d love to hear your thoughts on this liquid foundation if you’ve given it a try too! 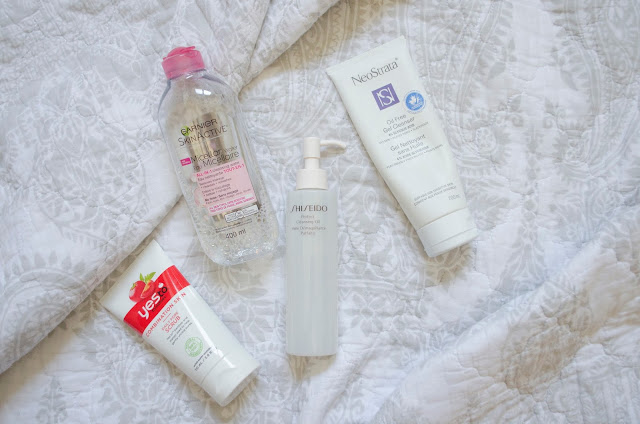 These 4 cleansing products have been on rotation in my cleansing routine for the last few weeks. My skin is looking pretty good (much, much better than in the past) and I must say I’m attributing a lot of that to all these products.

There are 2 makeup removing cleansers in this round up however these cleansers are very different from one another. Makeup removing is the first step in my makeup routine each night and is so very important to achieve clean skin! First up I have been using the Garnier Micellar All-in-One Cleansing Water to remove eye and face makeup pretty much everyday. It is so gentle, and honestly acts as effectively as the much more expensive alternative, Bioderma Crealine H2O, my previous favourite micellar water. I love this product because it is so easy to work with – just soak a cotton pad and swipe over the entire face for makeup to just melt away! It’s prefect for days with less makeup, or let’s be honest when I’m feeling like doing the bare minimum skincare at the end of a long day.

The next makeup remover is Shisedo Perfect Cleansing Oil, which I’m enjoying, but truly not loving. It is gentle and does remove my makeup, but it hurts my eyes, and other oils I’ve used in the past did not do that at all. I do like that it leaves my skin feeling clean but never oily or stripped. I just want to be able to use it around my eyes and not get as irritated as I do. It really probably could work for less sensitive people, as I’ve only ready good things, so it’s obviously my flaw and not the product!

My everyday, morning and night cleanser is NeoStrata Oil Free Gel Cleansing, which I truly think is the sole product that is really has been helping my skin. It cleanses my skin so throughly without leaving my ski ever feeling stripped or too dry, like other cleansers can. I love the fact that it contains glycolic acid too! It’s a completely underrated product that I just can’t get enough of. I definitely want to try more products from this line.

Lastly we have the most recent addition to my cleansers, Yes to Tomatoes Daily Pore Scrub, which is not so much a cleanser as it is a treatment, but I thought was fitting for this round up regardless. This is a product I use very rarely, but I do get the desire for a physical exfoliant from time to time so this is a good solution to that need. I love that although the particles are quite large, there are actually very few of them and it is not a harsh scrub at all. Better yet, these are not microbeads!

What are your current favourite cleansing products?! 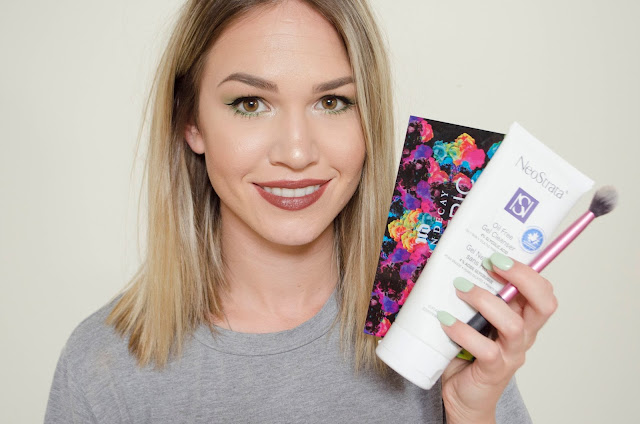 Today I’ve got a bit of a different format! I’m talking about my current favourites in a VIDEO! It was scary and weird and exciting to film. I like the idea of sharing videos from time to time as I can show techniques and be more lengthy in my descriptions of products. Click the video below to see the things I’m chatting about!
I personally think although it is slightly terrifying, it also is lots of fun, so I’d love to keep trying to do these if you guys want to see them! If there’s anything specific you’d like for me to talk about or show you, let me know! Looking back, I’m very confident talking about products, it’s just the intro and outro feel so forced. So hopefully I can get used to that.
Thanks so much for watching! I’d love to hear feedback! 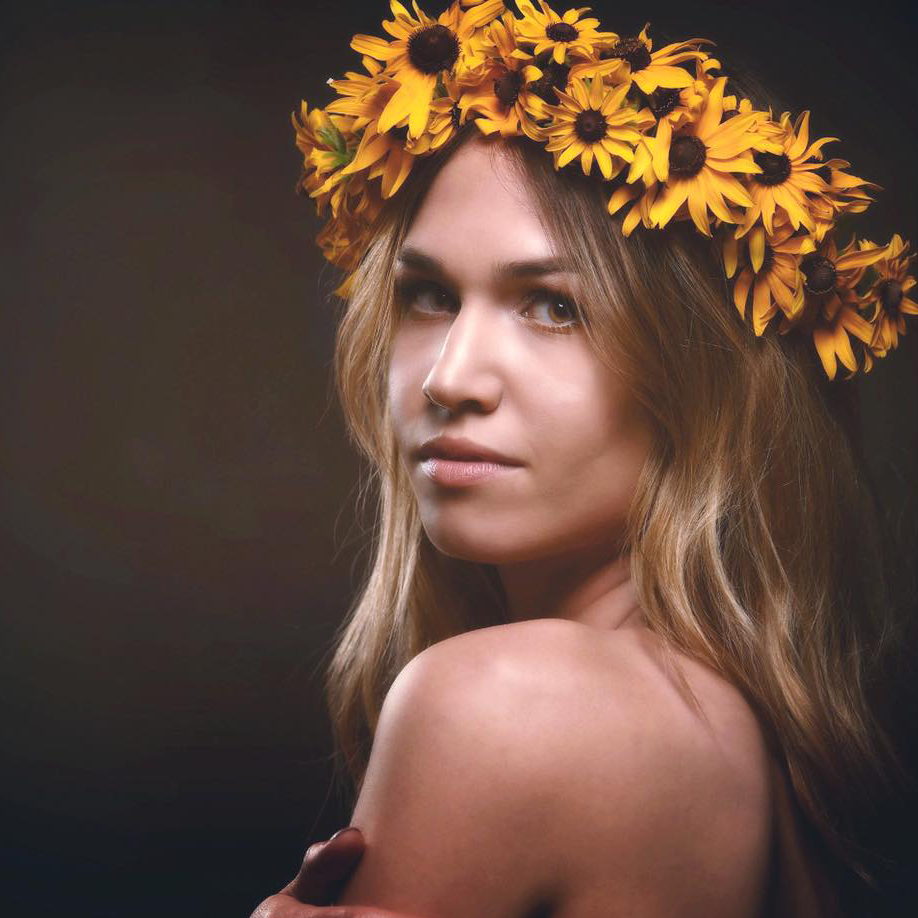 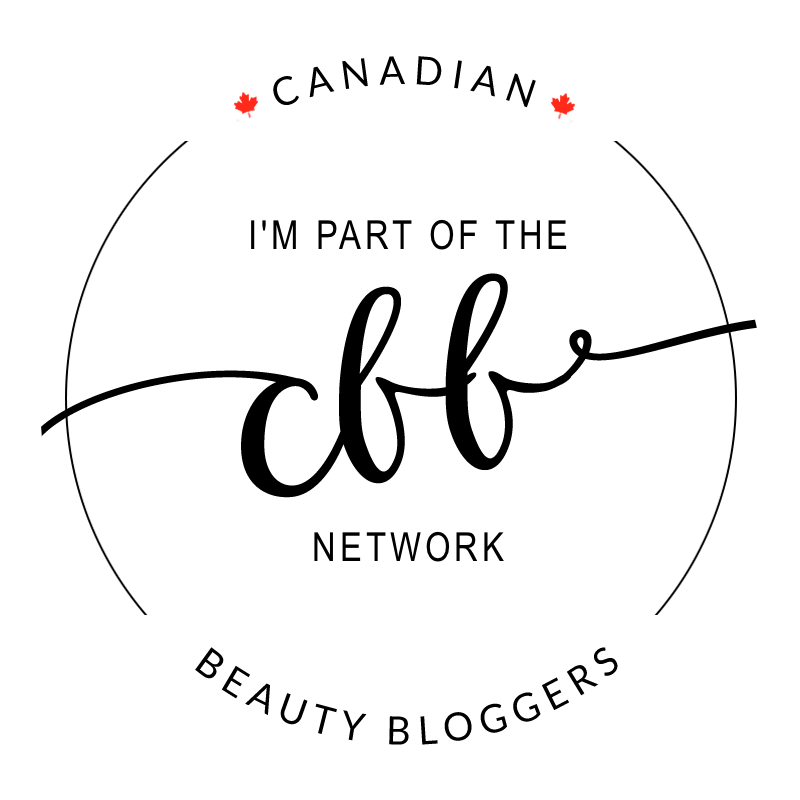